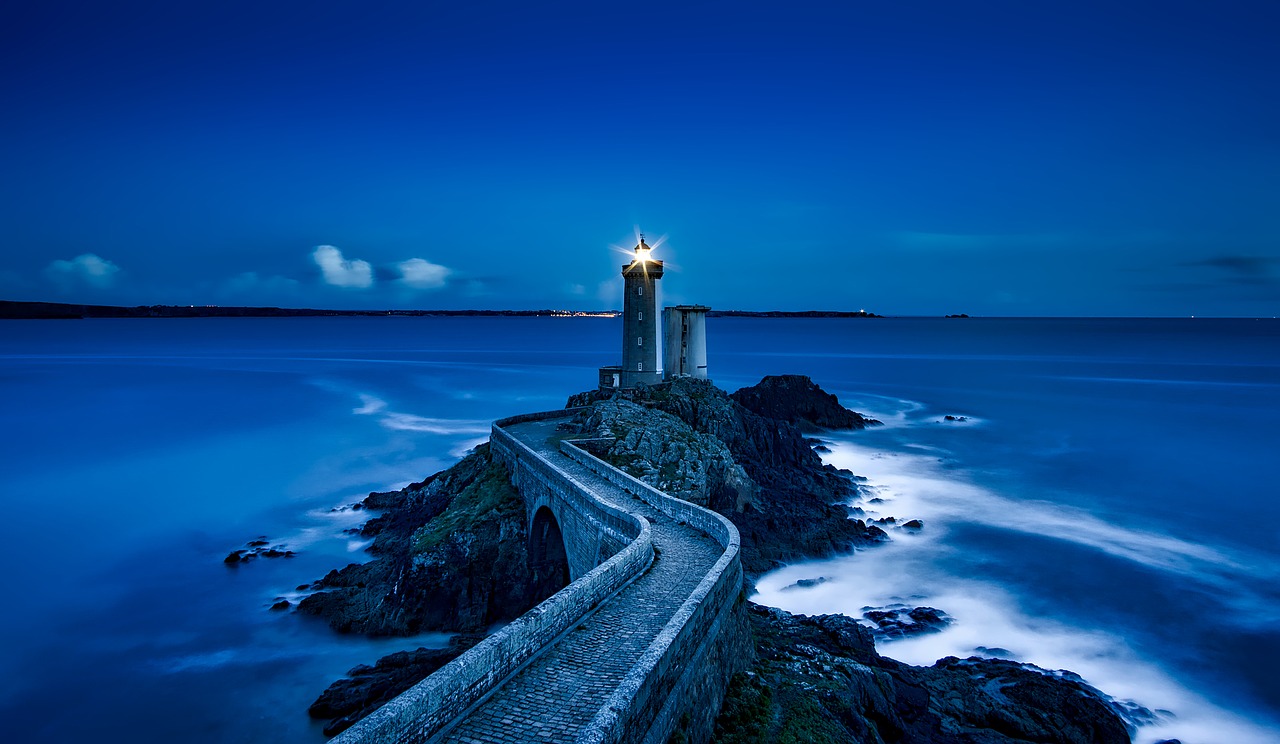 When one sets out to accomplish any goal or task the biggest road block to success is a concept we call “failure.”  In my experience, if there is any one belief that prevents people from completing a task, achieving a goal, and living a more contented life this is it.   We are unknowingly taught, by many in our lives from a young age, that obtaining an “F” equals “Failure” and is reason for panic, shame, and often punishment of some sort.   Once one has “failed” the motivation to continue is often erased and an opportunity to learn some of life’s most important lessons is often lost or becomes infinitely  more difficult.   This is true for everyone but particularly haunts those who struggle with self regulatory issues (executive function) as many  are born with weaknesses in many of the brain skills necessary to complete tasks in a manner that others expect of them.  Not only does this belief block further efforts to attempt the task or further work on the goal in a different manner or change the goal in a way that makes better sense for them, but this belief, over time, erodes motivation.   People generally begin to think things like:  “I can’t do this,”  “This is impossible,” or “I can’t be any different,”  “This will never work,” “I’ll never be able to understand this,” etc.   Over time the accumulation of these thoughts affects one’s belief in themselves as a competent and capable human being which often results in anxious and dysphoric moods.  For those who struggle with self regulatory issues this belief system looms so large that it becomes very difficult, if not impossible,  to motivate one’s self to engage in a task or work towards a goal.

What if, we begin to believe that “F”  equals “Feedback.”  Think about it for just a minute. . . . . the whole paradigm changes.  Now one has created an opportunity to learn.  To learn something about themselves or about the world around them.  One may learn how to approach the task differently in a manner that might allow them to succeed.  One might find that they are lacking in a skill, or that they are applying a skill poorly, or that applying a skill differently could lead to success. One might also learn that the task is so far out of their reach at the moment that setting a smaller more realistic goal or task is the path to success.  The list goes on.  There are many iterations of these thoughts and beliefs.  What is also different is that one is not inhibited by negative emotions such as anxiety, panic, shame, anger, etc. that are known, when intense enough, to interfere with our ability to solve problems.  One doesn’t have to struggle against the belief that “I can’t do this.”  One begins to see each and every “F” as a setback, or learning opportunity, that requires additional thought and effort to reach their goal or the goal is transformed into something more realistic.  Rather than contributing to the erosion of motivation, this belief activates one to move forward, learn, and take the risk to be “wrong.”

An example may help.  When people first began to imagine that they might be able to fly like the birds around them, many, many unsuccessful attempts were made to do so.  If you have ever seen video of people donning wings and jumping off of high places, furiously flapping those wings, only to plunge to the ground, you know of what I speak.   Those who viewed their efforts as “Failure” gave up and did little, from their perspective, to advance our understanding of how people might fly.  Those who viewed each effort as a learning experience continued their efforts contributing not only their growing knowledge of what didn’t work but trying new solutions to a problem that many might have believed to be impossible.  Looking at things that don’t work without shame, anxiety, anger, etc. allowed those who adopted the “growth mind set” to continue to learn until today you or I can fly across this country in about 4-5 hours, not by donning wings but by getting into a tube with wings we call airplanes. That is the effect of a “growth mind set.”

The effects on motivation and engagement in problem solving  come in to focus and help us to understand how one succeeds in life.  It is the reason why it is so important to teach your self, your child, your parent, your colleague, your friend, etc. that learning to think differently results in very different results and ultimately contributes to more success and living a more contented life.   Not succeeding in the way you expected is inherent to the learning process and should be embraced rather than feared.  The best way that you or I can teach the “growth mind set” is to live it, in psychology we call this method of teaching “modeling,” and to support and encourage the natural curiosity that every human is born with by repeatedly reminding others around you that “F” equals “Feedback.”  Adopting this belief is hard work  that requires continuous effort until well learned.   As Yoda once said. . . “Simple it is easy it is not.”

At this time we are continuing to offer telehealth appointments until such time as healthcare providers can see clients without masks. If you have any questions please do not hesitate to contact the office manager.Contact Us
+ +